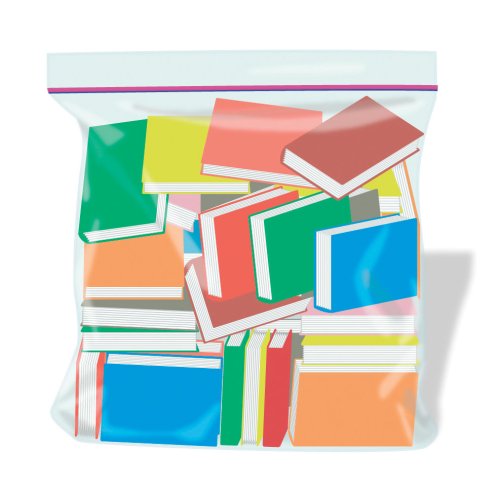 1. The Importance of Unread Books

“A person’s library is often a symbolic representation of his or her mind. A man who has quit expanding his personal library may have reached the point where he thinks he knows all he needs to and that what he doesn’t know can’t hurt him. He has no desire to keep growing intellectually. The man with an ever-expanding library understands the importance of remaining curious, open to new ideas and voices.”

“Dressing for work is work, and the cost — in dollars, time, distraction — is borne disproportionately by women.”

3. Why Are We Surprised When Women Disagree?

“While recent polls show that white women with a college degree favor Democratic House candidates by a large margin, 20 points or more, white college-educated men — who focus more singularly on economic issues, according to surveys — are a potential bulwark for the president and his party.”

“A decade ago, a dream home was designed to wow your friends and neighbors. Today, it’s designed to house your relatives. Or your Airbnb guests. And also be your workplace. Homebuilders say one of the biggest selling points in 2018 isn’t a three-car garage or a grand entryway — it’s a home with flexibility.”

6. When Your Boss Is an Algorithm

“Data and algorithms are presented as objective, neutral, even benevolent: Algorithms gave us super-convenient food delivery services and personalized movie recommendations. But Uber and other ride-hailing apps have taken the way Silicon Valley uses algorithms and applied it to work, and that’s not always a good thing.”

7. Freelancers of the World, Unite in Despair!

8. We Need to Talk About God

“Work often takes precedence over worship, social lives are prioritized over spiritual disciplines and most people save their Sunday-best clothing for Monday through Friday. In pluralistic contexts, our neighbors don’t read from the same script or draw from a common spiritual vocabulary.”

“Girls and women are commonly socialized to suppress their anger, which is a shame because a ready arsenal of rage and invective comes in handy when you’re the subordinated gender.”

10. Noir in the City of Angels

“Los Angeles — superficially bright but, deep down, dark — has been the ultimate setting for the crime novel.”

11. How to Look Up Medical Information Online

“Nearly 80 percent of the patients who looked up things online before seeing a doctor reported that their searches actually improved their experience. They were better able to articulate their symptoms and understand what doctors told them.”