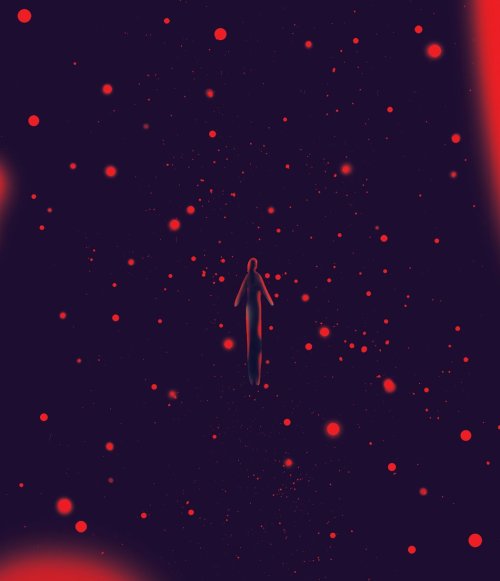 1. How Tiny Red Dots Took Over Your Life

“Is it possible to reform profit-driven systems that turn attention into money? In such a business, can you even separate addiction from success?”

“On the big screen, consent has long been a fuzzy, negotiable concept.”

“Adolescents can gather and process information, weigh pros and cons, reason logically with facts and take time before making a decision. Teenagers may sometimes make bad choices, but statistically speaking, they do not make them any more often than adults do.”

4. Power to the Parents

“The simplest mechanism would be to assign half a vote to each custodial parent; presumably single parents with full custody could exercise the full franchise for each child.”

5. When Your College Has Your Back

“Today just 40 percent of college students earn a degree in four years. This phenomenon is so common that educators now use six years, by which time 59 percent of undergraduates receive their diplomas, as the new normal.”

6. The 8 Million Species We Don’t Know

“Once species are gone, they’re gone forever. Even if the climate is stabilized, the extinction of species will remove Earth’s foundational, billion-year-old environmental support system. A growing number of researchers, myself included, believe that the only way to reverse the extinction crisis is through a conservation moonshot: We have to enlarge the area of Earth devoted to the natural world enough to save the variety of life within it.”

“The United Nations Environment Program estimates that some eight million tons of plastic waste end up in the oceans each year, while a 2016 World Economic Forum report projects that there will be more plastic than fish by weight in the oceans by 2050 if current trends continue.”

“I was astounded when I first came to America how people would get in the car and drive for five hours without even thinking about it. I think 50 percent of Americans don’t own a passport because there’s an awful lot of America to see. There’s a ubiquitousness that Europeans find quite difficult to deal with, the fact that you can drive for thousands of miles into a place that looks exactly the same, with a Marshalls, Staples, T.J. Maxx, Home Depot. But I have yet to go to a part of America that is not unbelievably beautiful — New Mexico, the Smoky Mountains, South Dakota, the redwood forests, Yosemite, the bayou.”

9. Put On a Happy Face and Getting Better All the Time?

“Progress has been interrupted by catastrophes, and we cannot soothe ourselves with the thought that the catastrophes will be temporary, even if we can persuade ourselves that temporary bumps cannot cause permanent derailment.”

10. The Battle Over What It Means to Be American

“Chua both condemns tribalism and respects its power. She insists that the United States alone of nations among the earth has often transcended it — and then presents impressive contrary evidence from the past and the present. Chua reckons with the many tribalisms of the American past: ethnic, religious and racial. She hopes for a future in which tribalism fades — even as she mercilessly details its accumulating strength.”

11. When Writing a Book Leaves a (Literal) Mark on Its Author

“The tattoo artist lines up tiny pots of ink, 16 in all, blacks and browns and reds, a metallic gold, a lurid pink. She has studied the image, taking apart its planes and colors, rewinding Copley’s brushstrokes. To watch her build it up again, from outline to underlayer to surface, working in pigment and blood, is as close as I will ever come to watching Copley’s hand and seeing through his eyes.”

“Lately, ‘entitled’ is the scalpel we use to divide one from the other, affirming the things we believe are owed to us, then turning around and shaming others for expecting anything beyond that. It lets us claim that certain rights are fundamental, granted by a higher authority, and it lets us accuse others of being grasping, arrogant and superior.”

“Before I adopted Celsius, the difference between a 60- and a 70-degree day, in Fahrenheit, meant a great deal to me, dictating my wardrobe and perhaps even my mood. But when I started walking around with Celsius in my head, I noticed that such minor gradations don’t really matter — it was hot, or it was cold, or it was neither. I would survive. There was something psychically soothing about that.”

14. What Is the Perfect Color Worth?

“Color forecasters like Shah and his team at Pantone have tremendous influence over the visible elements of the global economy — the parts of it that are designed, manufactured and purchased — though their profession itself is all but invisible.”