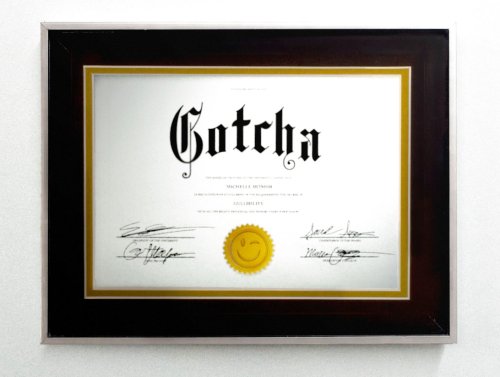 “How is it that our celebrated postsecondary system seems to perpetuate inequality rather than helping to close the gap between rich and poor?”

2. Performing Without Net: Stars of YouTube Take to the Stage

“As YouTube personalities grow in popularity and prove more than flashes in the pan, traditional media businesses — talent agencies, book publishers and television networks — are rushing to capitalize. The biggest push has come from concert promoters betting that millions of clicks on popular videos will translate into ticket sales.”

“The title of his breezy book — Smaller Faster Lighter Denser Cheaper — captures the headlong rush of Western culture’s endless drive for ever better technology. It is an extraordinary impulse that has created a world in which more people live longer and more comfortably than ever before.”

4. Young and in Debt in New York City

“From the moment they leave the classroom and enter the real world, young people are often on a delayed schedule, unable to take even baby steps toward real estate maturity.”

5. The Biology of Risk

“Many neuroscientists now believe our brain is designed primarily to plan and execute movement, that every piece of information we take in, every thought we think, comes coupled with some pattern of physical arousal. We do not process information as a computer does, dispassionately; we react to it physically. For humans, there is no pure thought of the kind glorified by Plato, Descartes and classical economics.”

“Walking is my big passion. I love walking for hours and hours every day. Everywhere I’ve gone, I walked so much, I can say I walked the entire planet. It relaxes me and gives me time and space to think about things. Once I walked 12 hours nonstop in London. I walked the whole Thames; the whole river.”

7. Best of Both Worlds? Northeast Cut Emissions and Enjoyed Growth

“The nine states already in the program — Connecticut, Delaware, Maine, Maryland, Massachusetts, New Hampshire, New York, Rhode Island and Vermont — have substantially reduced their carbon emissions in recent years. At the same time, those states have had stronger economic growth than the rest of the country.”

8. The Ghosts in the Machine

“Slenderman is not, in fact, a man, but an Internet meme, an urban legend for the digital age, a fictitious figure — tall, thin, faceless and dressed in a black suit — who appears in homemade ‘found’ videos on YouTube, in Photoshopped pictures and on blogs describing alleged sightings around the country.”

10. I Was Promised Flying Cars

“We have surprisingly poor control over most of nature’s fundamental forces.”

11. Hacking Into Prime Time With Attitude

“Hacking is manipulating and working within an already existing system to get something else that you want out of it.”

12. Julian Wasser’s Photographs of the California Dream, and its Underbelly

“Everything you heard about living in Los Angeles in the early ’60s was really true.”

“What sort of experience could traumatize an entire species? Masson points his finger at farming. Before agriculture, he says, ‘people simply walked away from conflict, as they owned nothing that required them to risk their lives protecting it.’ Property begat warfare, and warfare begat torture. But the real trouble, deep down in our collective psyche, started once we began raising animals for food. By domesticating livestock, we denied ourselves the ability to see animals as individual beings capable of suffering.”

14. Whose Writing Career Do You Most Envy?

“The only people worth envying are the dead.”

“During the first Red Scare, Communists were portrayed as dirty, hirsute men, and the beard was seen as a vector for infectious disease and the spread of political ideologies.”

“After warming up, kneel on the ground, with a spotter securing your ankles. Then, as slowly and smoothly as possible, lean forward so that your chest approaches the ground. Use your hamstrings to put the brakes on your forward momentum until you can no longer resist gravity. Put out your arms at that point to stop your fall. Allow your chest to touch the ground, then push yourself upright to repeat the exercise.”

17. Who Made That Autocorrect?