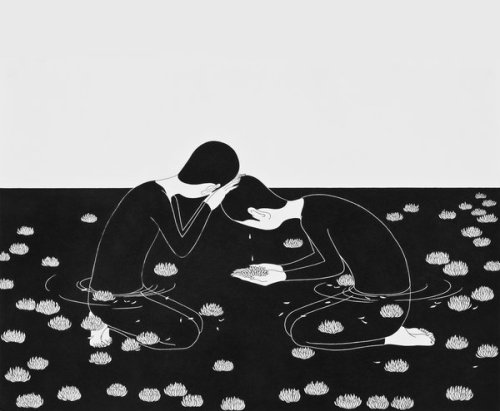 1. The Value of Suffering

“The only thing worse than assuming you could get the better of suffering, I began to think (though I’m no Buddhist), is imagining you could do nothing in its wake. And the tear I’d witnessed made me think that you could be strong enough to witness suffering, and yet human enough not to pretend to be master of it.”

“What if Harvard Business School gave itself a gender makeover, changing its curriculum, rules and social rituals to foster female success?”

“I don’t even know what a computer is. I’ve heard about them a lot, but I don’t own one, and I don’t want one to own me.”

4. More Data Can Mean Less Guessing About the Economy

“The ever-expanding universe of digital signals of behavior, from browsing and buying on the Web to cellphone location data, is grist for potential breakthroughs in economic measurement. It could produce more accurate forecasting and more informed policy-making — more science and less guesswork.”

“Before long, drones will be flying across the nation’s skies, part of the way companies do business every day.”

6. A Dearth of Investment in Young Workers By

“If it’s harder to get a good and lucrative job after college, why should students pay ever-rising tuition rates? College doesn’t always prepare students very well for the work force, and most graduates don’t enjoy the relatively rosy job prospects of computer science and engineering majors.”

7. The Great Stagnation of American Education

“The problems in our educational system pervade all levels.”

“What started for me as an act of civil disobedience back in the ninth grade became a lifelong habit. I cook every day. I cook because I love to eat. And I want control. I don’t want someone else choosing the flavors and textures of my dinner. I cook; therefore, I am.”

9. The Short Sentence as Gospel Truth

“Express your most powerful thought in the shortest sentence.”

“It took about six months to edit about 80 percent of the film. The last 20 percent took two and a half years to edit, and that work was almost only about refining the tone, mode, vibe. It’s weird when you edit for that long, because often you find very obvious solutions to problems you thought were hard, but the process is important, because some big problems aren’t even visible before you solved some other smaller problems first.”

“Walking, to put it oxymoronically, is Rush’s preferred pace.”

12. Are Novelists Too Wary of Criticizing Other Novelists?

“At a time when few people care about literature, why waste precious time and space attacking a bad book when you could be celebrating a good one?”

“Beyond every wave you miss, there’s another. A critical wave is going to come when you don’t expect it. One morning, when the surf is supposed to be two feet, it turns out to be six feet and perfect. And nobody else is there. Or sometimes that wave you take, which you don’t think is that good at first, becomes an incredible one.”

“The summer-blockbuster strategy itself may have tanked.”

“The game does not have a statistical advantage over players, but the imperfections of human capabilities mean that it inevitably wins.”

16. What It Means to Be Popular (When Everything Is Popular)

“As for the regular Snickers, it’s a halfway-decent-tasting high-level dose of sugar, which, with a coffee, will get you through almost anything.”