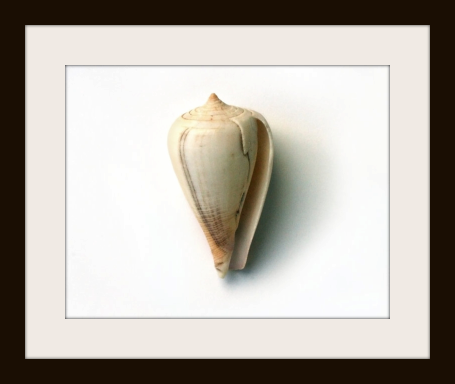 “In barely one generation we’ve moved from exulting in the time-saving devices that have so expanded our lives to trying to get away from them – often in order to make more time. The more ways we have to connect, the more many of us seem desperate to unplug. Like teenagers, we appear to have gone from knowing nothing about the world to knowing too much all but overnight.”

“Medicines to treat attention deficit hyperactivity disorder are in such short supply that hundreds of patients complain daily to the Food and Drug Administration that they are unable to find a pharmacy with enough pills to fill their prescriptions.”

“To look at the work of younger artists, especially of those who don’t remember a time before the Web, is to get a true sense of the velocity, and changing nature, of appropriation.”

5. “Fugue for History and Memory”

“The Tree of Life is like a piece of music. Its sections are more like movements than the conventional ‘acts’ of a screenplay. It discloses its meanings through the layering and recasting of themes rather than the linear presentation of action. And it depends on the contrapuntal arrangement of contrasting ideas: time and eternity; past and present; masculine and feminine; innocence and experience.”

6. “In Pennsylvania, a Quick Shot of Peace, on a Budget”

“Sister Barbara listened closely and then said, ‘What I hear you saying, Susan, is that you feel forsaken.'”

7. “Defining Words, Without the Arbiters”

“Automatic programs search the Internet, combing the texts of news feeds, archived broadcasts, the blogosphere, Twitter posts and dozens of other sources for the raw material of Wordnik citations.”

8. “Your Recycled Resolutions Are a Boon for Business”

“Our collective failure to keep our resolutions represents an annuity of sorts for health clubs, weight-loss centers and other enterprises that make up what you might call the self-improvement industry. It’s an industry that thrives on our failure to change: recidivism is good for the bottom line.”

9. “The Year of the Multitaskers’ Revenge”

“As workers add more electronic devices, Web sites, software programs and apps to their arsenals, there is a point at which efficiency and satisfaction suffer. More devices can lead to more multitasking, which, though viewed by many as a virtue, has been shown to interfere with concentration.”

“I made $5 million that year, and I went ahead and had my ear pierced. And anytime something good happened, I would get a bigger diamond. The problem now, brother, is I’m running out of ear.”

“For years, the advice to the overweight and obese has been that we simply need to eat less and exercise more. While there is truth to this guidance, it fails to take into account that the human body continues to fight against weight loss long after dieting has stopped. This translates into a sobering reality: once we become fat, most of us, despite our best efforts, will probably stay fat.”

“This glaring, and increasingly untenable, discrepancy between what football and basketball players get and what everyone else in their food chain reaps has led to two things. First, it has bred a deep cynicism among the athletes themselves. Players aren’t stupid. They look around and see jerseys with their names on them being sold in the bookstores. They see 100,000 people in the stands on a Saturday afternoon. During the season, they can end up putting in 50-hour weeks at their sports, and they learn early on not to take any course that might require real effort or interfere with the primary reason they are on campus: to play football or basketball. The N.C.A.A. can piously define them as students first, but the players know better. They know they are making money for the athletic department. The N.C.A.A.’s often-stated contention that it is protecting the players from ‘excessive commercialism’ is ludicrous; the only thing it’s protecting is everyone else’s revenue stream.”

“Sam Anderson, the magazine’s critic at large and resident marginalia obsessive, selects highlights from a year in reading – and scribbling.”