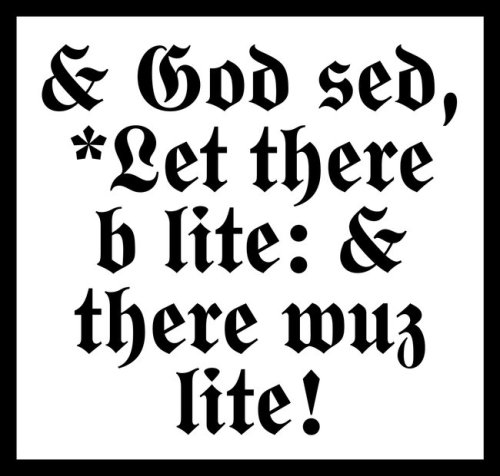 1. “Why the King James Bible Endures”

“The King James Bible is one of the great masterpieces of English prose.”

2. “For Many Chinese, New Wealth and a Fresh Face”

3. “Prehistoric Cave With a Hornet on the Wall”

“What you are witnessing is the origin of the modern human soul and the beginning of figurative representation.”

“In the end, what gives Mr. Mann his power aren’t their stories (which are what most people, including critics, focus on), but how he turns the ineffable — states of mind, feelings, atmospheres, loneliness, fear, exhilaration, despair — into cinema.”

“While answering questions, he held a postcard of a Picasso reproduction, with triangles and other notes scribbled on the back in his handwriting. He said he also wrote practice notes on postcards featuring van Gogh paintings. Why? Jackson shrugged his broad shoulders as if to say, ‘Why not?'”

6. “When There’s No Such Thing as Too Much Information”

“It was not until 1995 that productivity in the American economy really started to pick up. The Internet married computing to low-cost communications, opening the door to automating all kinds of commercial transactions.”

“Not only should our data be secure; it should also be available for us to use for our own purposes. After all, it is our data.”

8. “The Shifting Definition of Worker Loyalty”

“Fifty years ago, an employee could stay at the same company for decades, and the company reciprocated with long-term protection and care…. Many were guaranteed longtime employment along with health care and a pension. Now many companies cannot or will not hold up their end of the bargain, so why should the employees hold up theirs?”

“His letters are learned, warm, funny, delightful; hers are misspelled, fretful and full of sorrow.”

“Christian popular music is a critical component in the new conservatism: though Ronald Reagan became its standard-bearer, the movement has been stocked with pop-music-loving Christians, including John Ashcroft, who has written and sung gospel music, and Mike Huckabee, who fronts an oldies band called Capitol Offense.”

“Ice-T never got tattoos, either, or did drugs, or ‘got formally inducted’ into a gang, or considered being drunk cool.”

12. “Thelma, Louise and All the Pretty Women”

“To immerse yourself in literary theory as an impressionable young person is a little like squinting at a piece of toast until the face of Jesus materializes. It’s a slight perceptual shift (all you have to do is unfocus your eyes) but risky, because there’s no going back to plain toast after Jesus. Similarly, once you have engaged in enough feminist readings of The Iliad or performed close textual analyses of ‘Alf’ or written papers limning the intertextual relationship between Videodrome and Madame Bovary — once, in other words, you’ve glimpsed the social, political, historical and ideological underpinnings of every text ever constructed — you’ll never again see stories the same way again. They’ll shed their innocence and expose their dirty secrets and reveal the world as a darker, more dangerous place than it once seemed.”