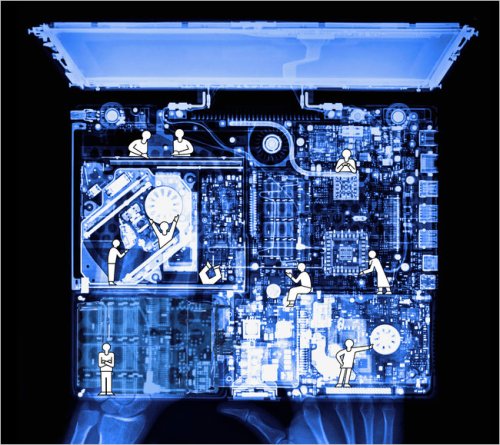 “The most complete records on the travelers may be the ones they are carrying: their laptop computers full of professional and personal e-mail messages, photographs, diaries, legal documents, tax returns, browsing histories and other windows into their lives far beyond anything that could be, or would be, stuffed into a suitcase for a trip abroad.”

“This profession has a venerable history. In past centuries throughout Asia, the Middle East and Europe, talented scholars, musicians and artists actively sought out princely or imperial patrons, often living in their palaces and receiving a stipend for musical compositions, histories, poems, paintings or treatises. Times have changed.”

“When Socrates returns to Athens he pursues an odd life, padding the streets barefoot and holding philosophical dialogues, not at schools or in homes where he would be paid, but in places like the shop of a shoemaker named Simon. Thus he creates the Socratic Method, as well as arousing suspicions among some citizens of Athens that he is a corrupter of youth.”

“It’s one of the strangest phenomena mankind has ever seen, and yet it’s now difficult to even imagine ordinary life without it.”

“Today we have books, photographs, computers and an entire superstructure of external devices to help us store our memories outside our brains, but it wasn’t so long ago that culture depended on individual memories. A trained memory was not just a handy tool but also a fundamental facet of any worldly mind. It was considered a form of character-building, a way of developing the cardinal virtue of prudence and, by extension, ethics. Only through memorizing, the thinking went, could ideas be incorporated into your psyche and their values absorbed.”

“We are so excited by the idea of songs being funny, but it adds to the joke if they also sound good.”