1. “Until Cryonics Do Us Part”

“Neither Peggy nor her husband, Robin Hanson, can remember quite when he first announced his intention to have his brain surgically removed from his freshly vacated cadaver and preserved in liquid nitrogen.”

“The most advanced models are fully autonomous, guided by artificial intelligence software like motion tracking and speech recognition, which can make them just engaging enough to rival humans at some teaching tasks.”

3. “Factory Efficiency Comes to the Hospital”

“The main goals of the approach, known as kaizen, are to reduce waste and to increase value for customers through continuous small improvements.”

“Economists are trying to measure a home computer’s educational impact on schoolchildren in low-income households. Taking widely varying routes, they are arriving at similar conclusions: little or no educational benefit is found.” 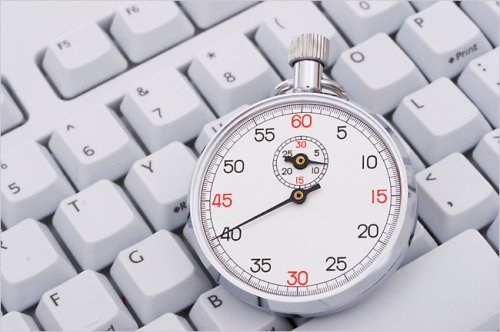 5. “Online, We Pay With Our Time Spent Searching”

“As search becomes faster and smarter, it’s as if the Internet becomes a high-speed moving sidewalk whisking everyone to free loaves of bread. Paying for the search becomes irrelevant as the time spent searching becomes trivial.”

“The implication is that the younger set is doing better than their solipsistic, dysfunctional elders.”

“The Road to Serfdom has a long history of timely assists from the popular media.”

“I make love a couple of times a week, and I take the Viagra when I’m going to be making love.”

“The stateside European, in J. Crew’s imagining, wears all our usual American stuff — shorts, T-shirts, cargo pants, polo shirts — but has no use whatsoever for the simplicity and androgyny that used to be hallmarks of preppy.”

“In ‘Rapper’s Delight,’ the M.C. Big Bank Hank raps, ‘I’m gonna rock the mic till you can’t resist,’ using what was then a novel sense of rock, defined by the O.E.D. as ‘to handle effectively and impressively; to use or wield effectively, esp. with style or self-assurance.'”